This article appeared in the June 2020 issue of Discover magazine as “What We’re Reading.” Subscribe for more stories like these.

Nerve: Adventures in the Science of Fear 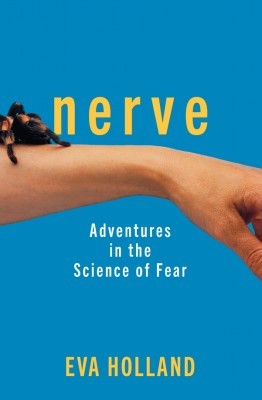 Confession: I’m terrified of centipedes. During my childhood, my parents’ upstairs bathroom was a popular hangout for these creepy crawlers, and I’d avoid going in there for days if one made an appearance. But after reading Nerve, I found myself wondering why I was still afraid of these generally harmless critters.

Afraid of heights since childhood, science journalist Holland decided to face her lifelong phobias after the sudden death of her mother — which had been her greatest fear of all. She jumped out of an airplane, tortured herself with one rock climb after another and even traveled to the Netherlands to partake in emerging therapies for phobias. But she doesn’t consider herself a daredevil — in fact, she spends a whole chapter reckoning with the phenomenon of people who don’t seem to be afraid of anything. In Nerve, her comprehensive look at fear, sometimes as a test subject and other times as a critical observer, reframes the conversation of how we approach these often-paralyzing reactions that seem ingrained in our personalities.

Holland’s adventure is a white-knuckle ride, but she remains analytical and introspective, carefully collecting the knowledge she needs to come to terms with what haunts her. Though seldom prescriptive in nature, Nerve made me think twice about the fears and anxieties that I’ve gripped tightly through my own life — and whether it’s time to change my perspective on centipedes, too.

Ingredients: The Strange Chemistry of What We Put in Us and on Us 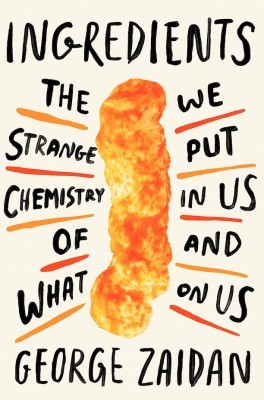 Processed food is bad for you, right? Turns out the answer isn’t so simple. Wielding academic research with an irreverent and humorous tone, science communicator Zaidan breaks down complex questions about our favorite snacks and products.

They Are Already Here: UFO Culture and Why We See Saucers 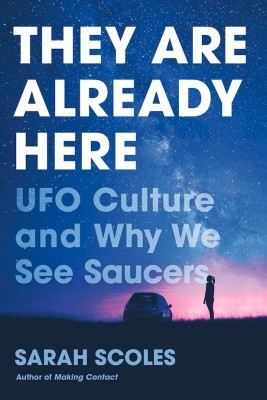 Strange objects in the night sky have fascinated scientists and conspiracy theorists for centuries. But instead of asking the age-old question — “Are UFOs real?” — science journalist Scoles wanted to learn more about the people behind these sightings. In They Are Already Here, she embarks on a colorful journey to meet characters from all walks of life who keep their eyes fixed on objects in the night sky.

Unnatural Companions: Rethinking Our Love of Pets in an Age of Wildlife Extinction 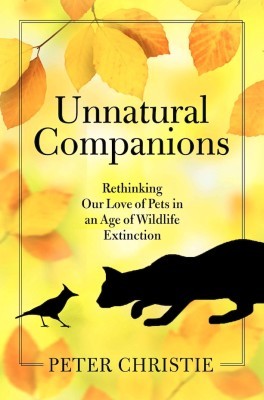 We love our pets, but Fido might be wreaking more havoc on the environment than we realize. Science journalist Christie investigates how our love of pets impacts wildlife populations — from the pet amphibian trade threatening wild axolotl populations in Mexico to domestic dogs spreading diseases worldwide. 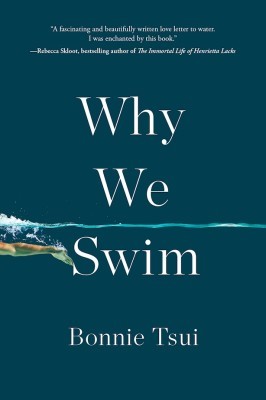 We’re land animals by nature, but the urge to swim still, er, swims in our blood. In a poetic blend of science and memoir, author and former competitive swimmer Tsui takes to the seas, lakes and swimming pools to uncover why humankind has such an affinity for open water.