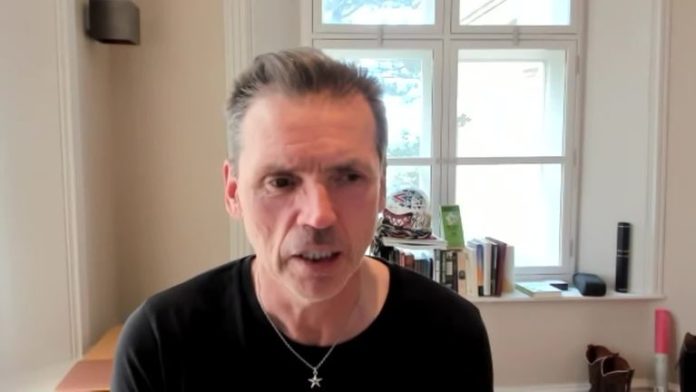 Forest Green chairman Dale Vince: “I’ll be disappointed if we can’t play because I think we can, or will be able to some time in June”

On Friday, clubs in the fourth tier voted to end the season early, pending approval from the EFL and FA, amid the ongoing coronavirus pandemic.

“I’ll be disappointed if we can’t play because I think we can, or will be able to some time in June,” Vince told Sky Sports News.

“It would be nice to finish the season properly and that would take away a lot of the niggly issues that are going to come from ending it prematurely.”

The clubs also voted unanimously that three teams should be promoted to League One, the promotion play-offs will still take place, and that no team should be relegated to the National League.

Vince added: “I’m aware during the meeting there was talk of auto-promotion for teams in those slots, but they may not have held on to them if the other ten games had been played.”

At the moment Forest Green are 11th, nine points away from the play-off places in the League Two table.

‘Bigger issues ahead for League Two’

Cheltenham secretary Paul Godfrey fears the problems for League Two clubs are just beginning despite the division nearing a resolution.

It is anticipated next season will start behind-closed-doors and Godfrey is concerned how clubs will cope without gate receipts.

“We don’t know when we are going to be coming back for next season. That’s the bigger issue than finishing the current one,” Godfrey told the PA news agency.

“When will it be safe to have fans back in the stadium again? Only then can you start earning a large part of the revenue.

“We would be OK until the autumn but you cannot go on forever. If you are looking at no crowds until January that would give us a major problem.

“It is clear from the meetings we’ve had in League Two that there are some clubs who are going to reach that point sooner than we are.”