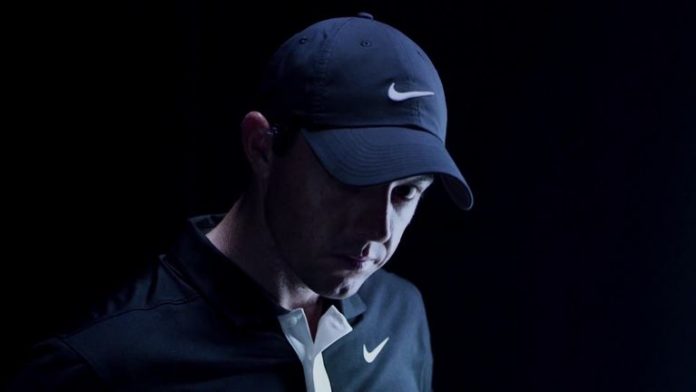 Rory McIlroy criticised President Donald Trump for his response to the coronavirus outbreak, and said it was unlikely the pair would meet for another round of golf.

McIlroy is set to partner Dustin Johnson in a special charity skins game against Rickie Fowler and Matthew Wolff on Sunday, live on Sky Sports, with the event raising money for organisations helping with relief efforts during the coronavirus pandemic.

Speaking ahead of the TaylorMade Driver Relief event, the world No 1 spoke out against Trump, who has come under fire for his handling of the current crisis.

“The fact that he’s trying to politicise it and make it a campaign rally and say that we administer the most tests in the world, like it’s a contest – there’s some stuff that just is terrible.

“It’s not the way a leader should act.”

Four-time major champion McIlroy faced fierce criticism for playing with Trump shortly after the Republican president’s inauguration in 2017, but said the interaction was not an endorsement.

“The day that I did spend with him and others was very enjoyable,” said McIlroy. “That doesn’t mean that I agree with everything or, in fact, anything that he says.”

“I don’t know if he would want to play with me again after what I just said,” said McIlroy. “I probably wouldn’t again.”

The White House did not immediately respond to a request for comment.