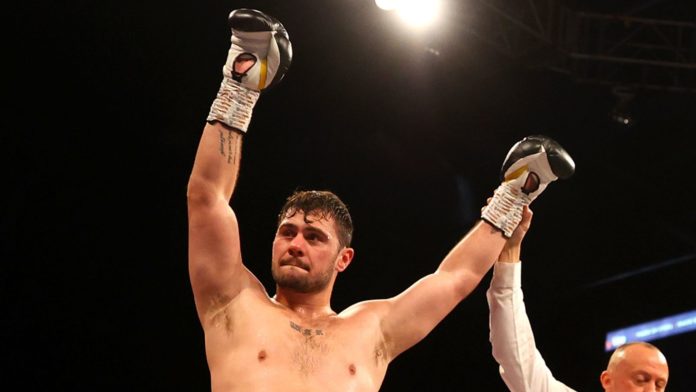 The event was all in aid of NHS Charities Together, as the athletes from various codes stepped up to the oche for a good cause.

The format was played as best-of-three legs, and each leg was played from 301.

‘The Doncaster De La Hoya’ made it three wins from three in the contest, dropping just one leg en route to the victory.

But it was not the boxer who boasted the moment of the afternoon, as Hales hit an eight-darter to finish off the 301. The England cricketer hit 100, 140, 61 in a stunning leg against Selby in the last game of the afternoon, but it was a case of too-little, too-late as Allen already had the group wrapped up.

Well… who knew that @MatchroomBoxing’s Dave Allen could play!

He takes top spot ahead of @AlexHales1, with @markjesterselby in third and @BeefGolf in fourth!

A brilliant afternoon of darts 👏