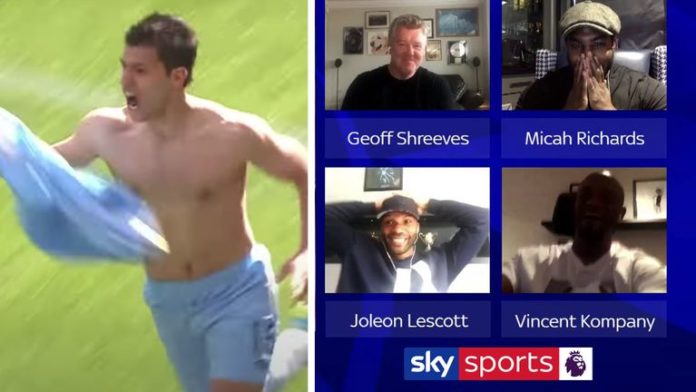 Going into the game ahead of Manchester United on goal difference, City knew a win would hand them their first Premier League title ahead of their neighbours, but it wasn’t as straightforward as it sounded.

Against a QPR side fighting against relegation, City went ahead through Pablo Zabaleta in the first half, but were then stunned as the visitors scored twice in the second half, with United 1-0 up at Sunderland.

Nobody could have predicted the stoppage-time drama at the Etihad, as Edin Dzeko and Sergio Aguero scored to hand City the title, and bring heartbreak upon their neighbours from Old Trafford.

Two of City’s main players that season – Lescott and Richards – join Geoff Shreeves along with QPR defender Onuoha, to relive the drama from that special day…