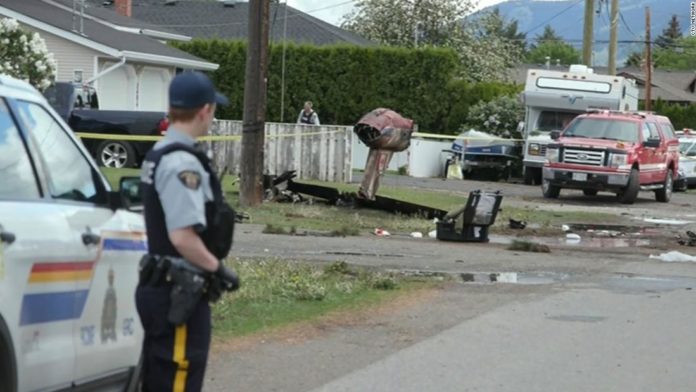 “This is a developing situation,” the department said in a statement provided to CNN affiliate CTV. “Our number one priority at this time is determining the status of our personnel, the community and supporting emergency personnel.”
“We are thankful for the ongoing support of emergency crews, including the Kamloops Airport’s aircraft rescue fleet, who are responding to the incident,” the statement said.
The Royal Canadian Air Force said in a statement on Twitter it was aware of the crash and that more information would be made available at a later time.
Kamloops is about 150 miles northeast of Vancouver.
The Snowbirds perform air shows for the Canadian public, similar to the US Navy’s Blue Angels.
The team — comprising members of the Canadian Armed Forces and National Defence Public Service Employees — kicked off a cross-country tour May 2 to honor “Canadians doing their part to fight the spread of Covid-19,” according to a statement on its website.

Apple faces lawsuits in Europe over slowing down older iPhones