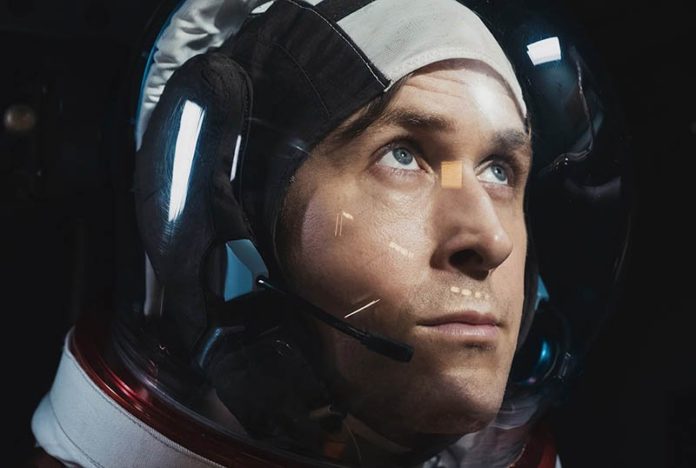 After landing Ryan Gosling (First Man) to star in his second space-centric project in late March, the adaptation of Andy Weir’s upcoming novel Project Hail Mary has found not one, but two masterminds to helm the project in the form of Oscar-winning duo Phil Lord and Chris Miller (Spider-Man: Into the Spider-Verse), according to Variety.

The novel, which is currently only temporarily titled as Project Hail Mary and is slated for a spring 2021 release from Random House, is being described as “a solitary tale of an astronaut on a space ship who is tasked with saving the planet.” The rights to the novel were acquired by MGM in a major seven-figure deal, with Gosling getting his hands on the manuscript and lobbying executives to hire Lord and Miller before even having finished it. With the duo having recently signed to a first-look deal for Universal, MGM chief Michael De Luca and Universal chairman Donna Langley, who have a long-standing relationship, came together and found an amiable path to get the greenlight for Lord and Miller to direct.

“All of us at MGM are incredibly excited by this literal dream team coming together around Andy’s astounding novel,” De Luca and Pamela Abdy, MGM film group president, said in a statement. “With their masterful ability to balance drama, action, and humor, Phil and Chris are the perfect filmmakers to take on this unique material and we are thrilled to have them partner with Ryan, Ken, Andy, Amy and Aditya to bring this movie to life for big screens everywhere.”

“I couldn’t be more excited to be working with this dream team of filmmakers,” Pascal said in a statement. “Mike, Chris, Phil, Ryan, Andy and Aditya are all the best of the best in their fields. I can’t wait to get going on this amazing project with them.”

Hail Mary marks the second Weir adaptation that Lord and Miller are reportedly working on as the duo signed on to helm a big-screen version of 2017’s Artemis that September and Geneva Robertson-Dworet (Captain Marvel) signing on in July 2018 to pen the script, though with the rights being held by 20th Century Fox prior to the Disney merger, it’s currently unclear if that project is still in the works or has been shelved by the House of Mouse.

What Can We Learn From Ants About Epidemics?