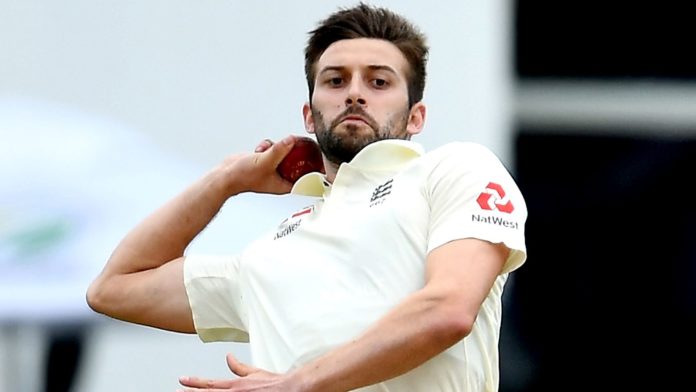 “Are the players going to be safe, the overseas players, the management, caterers, cameramen, is everybody going to be all right?”

England fast bowler Mark Wood says cricket’s return should not be a priority while the country is fighting the COVID-19 pandemic and has questioned whether everyone involved in a match would be safe.

The England and Wales Cricket Board (ECB) last month extended the suspension of the professional game until July 1 but some England players will return to individual skills-based training from Monday across the country.

The government said elite sport can return in June without spectators in attendance and the ECB is looking at hosting a three-test series against West Indies in July, possibly at ‘bio-secure’ venues.

“The nation wants to see sport and we want to play sport, but first and foremost it is safety first,” Wood said.

“Are the players going to be safe, the overseas players, the management, caterers, cameramen, is everybody going to be alright?… Cricket sort of has to be on the back burner while everything else gets better.

“As much as we would love to play sport and want sport back, I think it has to be about the nation and getting things back together and making sure people’s safety and key workers and the NHS are looked after.”

The United Kingdom has over 240,000 confirmed cases of the coronavirus so far and it leads Europe with nearly 34,500 deaths.

Social distancing protocols will prevent fans from attending matches at stadiums and Wood said their absence will be felt by the players who consider them like the 12th man.

“Being a fast bowler, I would go to fine leg on the boundary edge and you are right next to the crowd there and they can give you a bit of motivation or inspiration,” Wood added.

“They can make you feel like there is an extra guy in our side. That really does help and not to have that would be pretty weird. We’re just going to have to create our own atmosphere out in the middle.

“It might just have to be a little more quiet on the stump cams, but you might get a better idea of what is being said. The only thing from my point of view is that I don’t want to hear that ball smacking off the bat too much.”