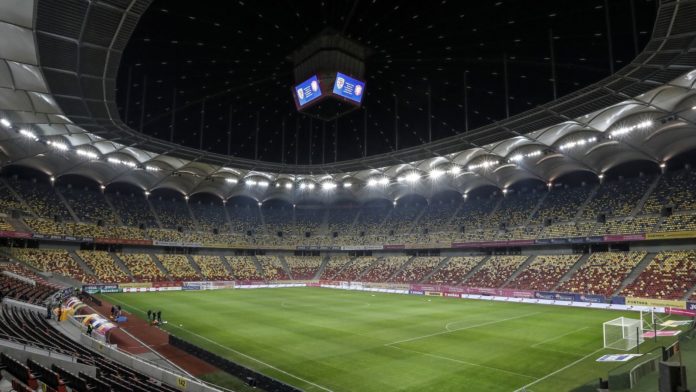 Romania has reconfirmed its capital Bucharest remains ready to host matches at next year’s rescheduled Euro 2020 tournament through a guarantee letter sent to UEFA.

The Romanian sports ministry said on Tuesday that it had contacted European football’s governing body with the confirmation.

On Monday, UEFA postponed an Executive Committee meeting scheduled for May 27 because of some unresolved issues regarding “a small number of proposed venues” for the tournament. That meeting will now take place on June 17, it said.

“The Romanian Football Federation submitted to UEFA the last guarantee letter of the 24 necessary to re-affirm the availability to host the UEFA’s European Football Championship,” the ministry said in a statement.

The Euro 2020 championship, due to be staged in 12 cities across the continent, was postponed until June 11 to July 11 next year because of the novel coronavirus pandemic that shut down the sport in March.

The championship has traditionally been hosted by one country or with co-hosts, but UEFA opted for a multi-city approach to celebrate the tournament’s 60th anniversary.

Amsterdam, Baku, Bilbao, Budapest, Copenhagen, Dublin, Glasgow, London, Munich, Rome and St Petersburg are the other 11 cities for the showpiece event that was originally scheduled to take place from June 12 to July 12 this year.

Bucharest’s Arena Nationala – the largest stadium in Romania, with a capacity of 55,634 – will host three Group C games and a round-of-16 match.