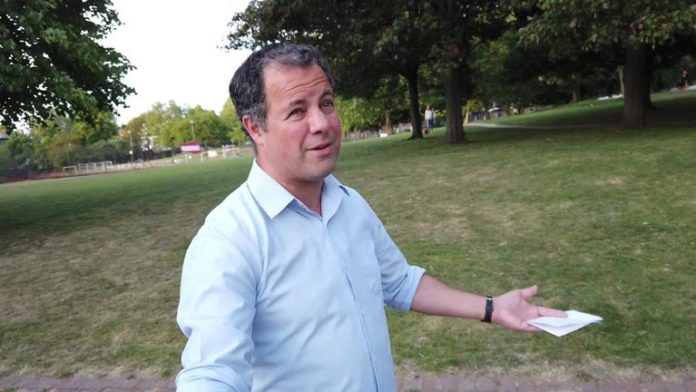 Watch the latest instalment of The Notebook during F1’s factory shutdown period, with Ted Kravitz.

Anticipating what is a big week for the sport, Ted discusses the spending rules designed to level the playing field from 2021 and make the grid more competitive.

“If you start off with the general principle that to be quick in Formula 1 you need to spend more, and the more you spend the faster you go. That’s really defined who wins in Formula 1 – and who doesn’t,” says Ted.

“But that’s about to change.”

Ted then moves on to provide insight into the latest on F1’s plans to get the season up and running from July, including the planned double-header at Silverstone.

Then onto the big topic of the last week – the seismic changes in F1’s driver market for 2021.

Ted provides some fresh analysis of Sebastian Vettel and Ferrari’s decision to part ways after six seasons and ruminates on might happen next.

“The big unknown is who is going to go to Renault and what is Vettel going to do?” asks Ted.

Is there any way that Mercedes could take Vettel? Has there been any more movement on the world champions’ driver plans for 2021? Ted provides an update and talks about some of the leading seats left open.

What’s still to come on Sky F1 this week…