Home Culture Lena Waithe on “Queen & Slim”: Black people have to “create the... 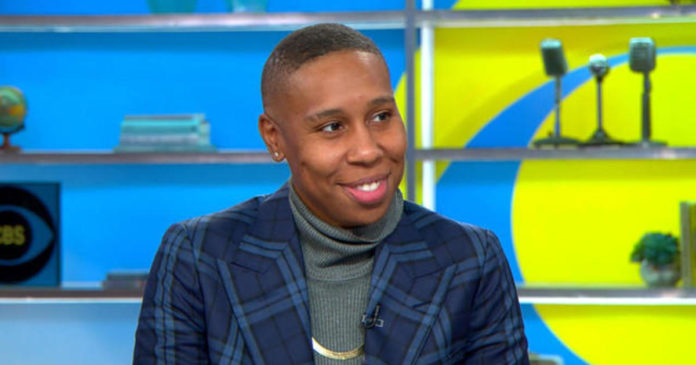 Lena Waithe on “Queen & Slim”: Black people have to “create the heroes that we need” – CBS News

Lena Waithe is the first black woman to win an Emmy Award for comedy writing. She also wrote the new movie, “Queen & Slim,” which follows a black couple who accidentally kill a white police officer in self-defense during a traffic stop. Waithe joins “CBS This Morning” to discuss why her work is “protest art.”