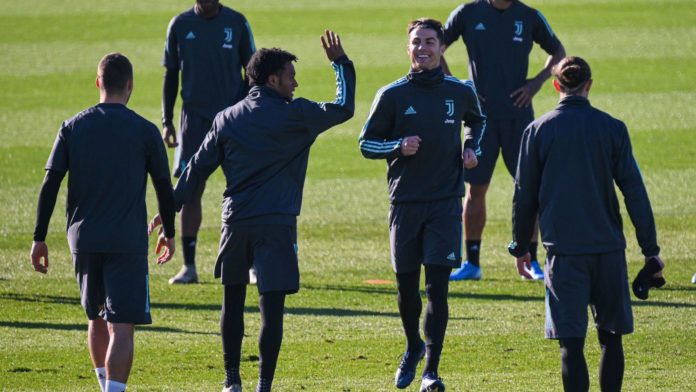 Italian sports minister Vincenzo Spadafora calls crunch meeting for Serie A future: “May 28 is the day when we will know if the league will resume”

Serie A teams are set to restart group training sessions after having been given the green light from the Italian government.

On Tuesday, the government’s scientific-technical committee approved a medical protocol to be observed by the 20 Serie A clubs from now on, paving the way for clubs to take their plans for a league restart to the next stage.

Meanwhile, Italian sports minister Vincenzo Spadafora has called a crunch meeting for May 28 with Lega Serie A president Paolo Dal Pino and Italian Football Federation president Gabriele Gravina, in which government and league chiefs will decide whether Serie A will be allowed to restart or not.

“A short while ago I called a meeting for May 28 at 3pm with the presidents Gravina and Dal Pino,” Spadafora told Italian state broadcaster Rai on Tuesday. “I think that next Thursday we will have all the data we need to decide if and when the league will resume.

“May 28 is the day when we will know if the league will resume.

“Group trainings can resume, we made a few evaluations and the Federation was available to revise their first proposal. Today the situation allows us to forecast rules which are less strict.

“Should conditions improve, it’s only right that the footballing world will have more lenient norms to restart in total security.

“Italy has restarted, it’s important that football can restart too. We want to restart and finish the league. That’s the most important thing.”

However, it is understood that the government could align the decree with Serie A’s plans and allow an exception should its national top-flight finalise plans to resume its season on that weekend.

Serie A players have been training individually at their club’s training ground for two weeks, with most of the international players, including Juventus’ Cristiano Ronaldo, having made their comeback from their quarantine abroad.