Home Culture “The Crown”: A new cast takes the throne 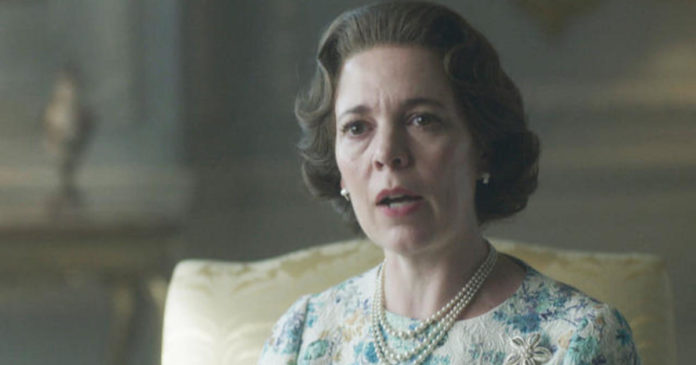 “The Crown”: A new cast takes the throne – CBS News

Time marches on, even for royalty. As the hit Netflix series “The Crown” returns for its third season, the young and glamorous Queen Elizabeth II and Prince Philip, played to critical acclaim by Claire Foy and Matt Smith, are out; the more mature Olivia Colman and Tobias Menzies are in. Mark Phillips spent time on the set with Colman and Helena Bonham Carter (who co-stars as Princess Margaret), and with series creator and writer Peter Morgan, to discuss the show about a family in extraordinary circumstances.