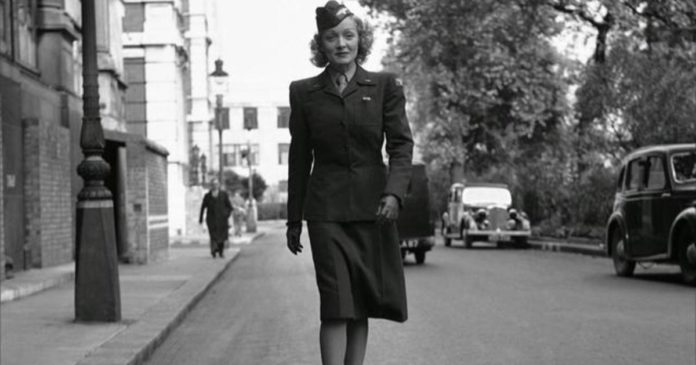 “During Hollywood’s Golden Age, German immigrant Marlene Dietrich electrified audiences, defying the expectations of traditional women’s roles in her films and in her life. And when the United States went to war, so did Marlene Dietrich. But it was her fiercely patriotic support for her adopted homeland that led Adolf Hitler to label her a traitor. Mo Rocca previews an excerpt from the audiobook of “Mobituaries.” To hear this special episode in full, go to art19.com.