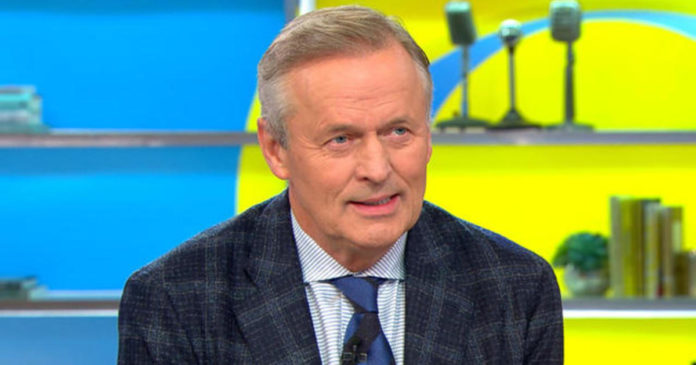 John Grisham is considered the king of the legal thriller. The bestselling author has sold more than 300 million copies of his books worldwide, including classics like “The Firm,” “A Time To Kill” and “The Pelican Brief.” His latest novel, “The Guardians,” tells the story of a murdered lawyer and one organization’s journey to exonerate a man wrongfully convicted and imprisoned for 22 years. He joins “CBS This Morning” to discuss his new book which the Los Angeles Times called “an inside look at the dirty machineries of process and power, with plenty of entertainment.”

‘If you don’t kill, you will be killed’: Remembering the fight...