Home Culture Anybody “can be Rachael Ray,” TV host says of her new cookbook 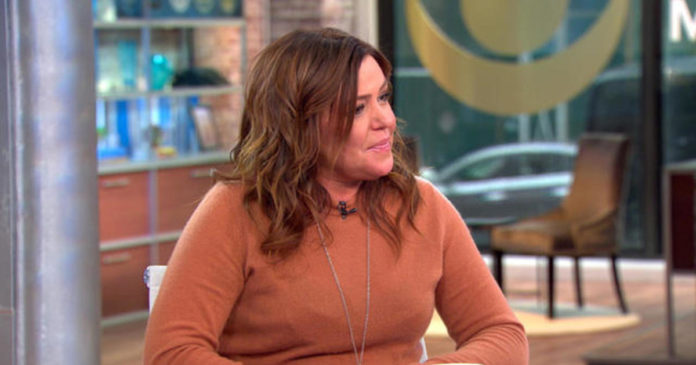 Anybody “can be Rachael Ray,” TV host says of her new cookbook – CBS News

TV host Rachael Ray is a self-taught cook who has helped viewers learn quick recipes. She also runs her namesake magazine, hosts an award-winning daytime TV show, and has her own annual music and food festival. Ray is now releasing her 26th cookbook called “Rachael Ray 50: Memories and Meals from a Sweet and Savory Life.” Ray joins “CBS This Morning” to discuss why this cookbook was personal.