Home Culture Sia reveals she adopted teen boys who were aging out of foster... 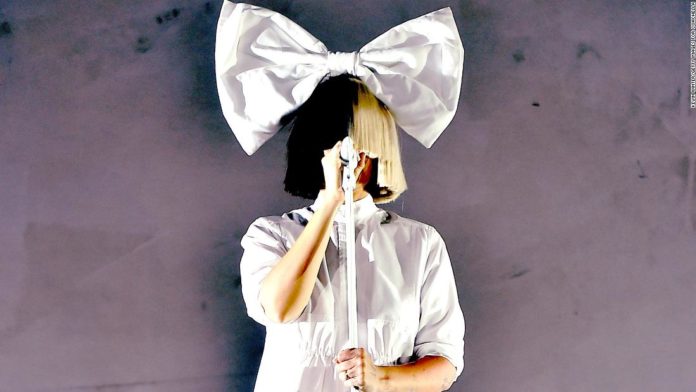 In an interview with SiriusXM’s “The Morning Mash Up,” which aired on Tuesday, Sia shared that she grew her family last year.
“I actually adopted two sons last year,” she said. “They were both 18.”
The singer explained that the 19-year-olds were aging out of the foster care system and expressed her love for her new sons.
She also said they are both struggling with being quarantined in the midst of the worldwide pandemic.
“They are both finding it pretty difficult, one more so than the other,” Sia said. “But they’re both doing things that are like really good for them right now. That are really helpful. They’re really doing a lot of educational stuff that’s good for them.”
In a GQ profile about Diplo that published in February, Sia mentioned that she was a mom.
She also shared that much of her relationship with the famed music maker “is just being spent trying not to have sex so that we wouldn’t ruin our business relationship, because he’s super-duper hot.”
“This year I wrote him a text, and I said, ‘Hey, listen, you’re like one of five people that I’m sexually attracted to, and now that I’ve decided to be single for the rest of my life and I just adopted a son, I don’t have time for a relationship…. If you’re interested in some no-strings sex, then hit me up,'” Sia told the publication.

No, Really—These Republicans Are Serious About Big Tech Antitrust

Bill Gates on Covid: Most US Tests Are ‘Completely Garbage’