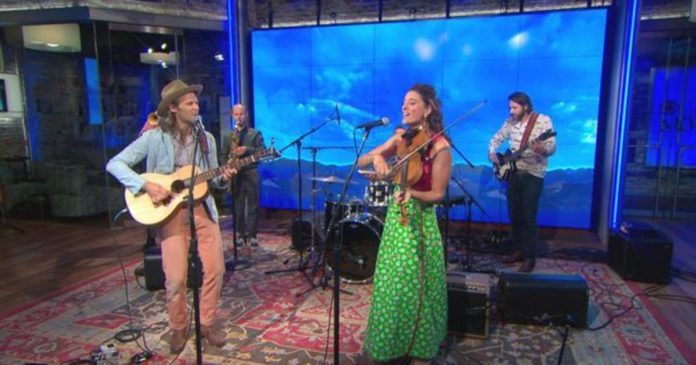 Fronted by married duo David Wax and Suz Slezak, the Charlottesville, Virginia-based musicians of David Wax Museum blend folk, roots and Americana with the regional music of Mexico. In 2010, they were dubbed “the break out act” at the Newport Folk Festival, and in August, they released “Line of Light,” their latest studio album. David Wax Museum joins “CBS This Morning: Saturday” to make its national television debut.