Home Culture From 2004: The Museum of Modern Art’s expansion 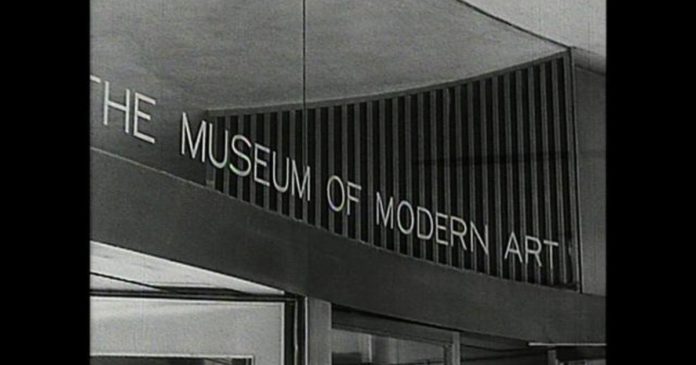 From 2004: The Museum of Modern Art’s expansion – CBS News

In 2004 the Museum of Modern Art in New York City underwent a meticulous expansion and facelift. CBS News’ Morley Safer talked with MoMA’s director Glenn Lowry, chief curator of painting and sculpture John Elderfield, and architect Yoshio Taniguchi about the museum’s transformation – a perfect marriage of architecture and art, in a report originally broadcast on “CBS Sunday Morning” November 14, 2004.

Tom Bergeron not returning as host of ‘Dancing with the Stars’