Home Culture Nicole Kidman broke her ankle ‘running around the neighborhood,’ according to Keith... 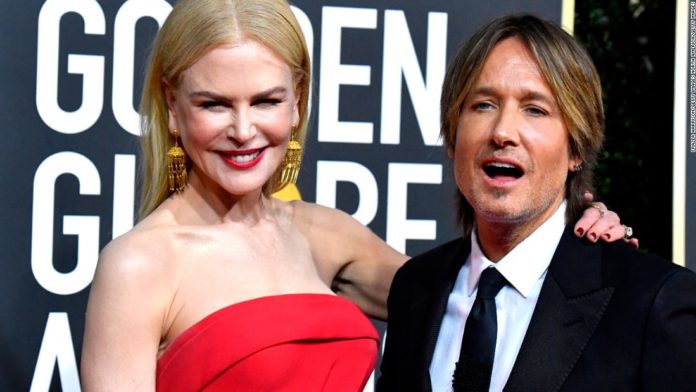 During an interview with “The Project,” Urban, 52, was asked about Kidman, 52, dancing at some of his virtual concerts and revealed that his spouse had hurt herself.
“About five weeks ago, she was running around the neighborhood, as she does, and just didn’t see a pothole and rolled her ankle and got a small break in her ankle,” he said. “And so she’s been relegated to the boot for the last handful of weeks.”
Urban said his wife’s spirits have been “amazing” during her recuperation.
“I gotta say she’s been handling it way better than I would’ve,” he said.
The couple married in 2006 and are the parents of two daughters.
Urban told the Australian-based show that he and his wife, who have been quarantining in the US, are anxious to get back to that country to see family once they can safely travel.