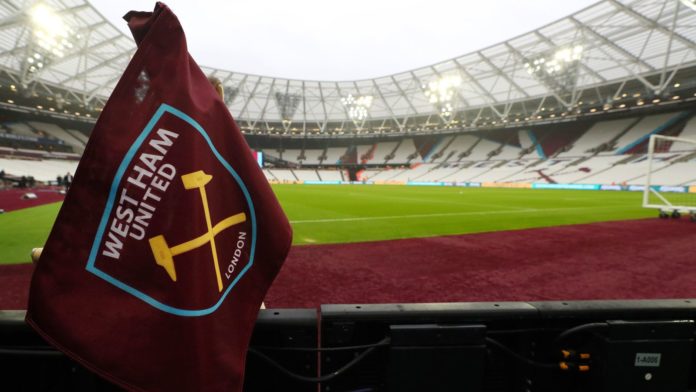 West Ham have confirmed fans will be offered a refund for the club’s remaining five home games of the season.

The move comes with the remaining games of the season looking almost certain to take place behind closed doors as part of the Premier League’s Project Restart, which saw players return to training this week ahead of a proposed resumption of fixtures next month.

West Ham are the latest in a string of Premier League clubs to offer refunds to fans, following in the footsteps of Manchester United, Manchester City, Tottenham, Everton, Brighton and Norwich.

The club said in a statement: “We share the disappointment now that it looks likely they will not be able to give their loyal and passionate backing to the team in person at London Stadium but we know they will be with us every step of the way supporting the Hammers from home.

“With the wide acknowledgment that our final five home fixtures of the 2019/20 campaign will be most likely played without supporters present, the club can confirm that our valued season ticket holders and Club London Members will be credited the pro-rata value of the remaining five home matches, which can be used to reduce the cost of their 2020/21 season ticket, or receive a refund.

Supporters with general admission tickets for the remaining home fixtures will also be offered the opportunity of a refund, or a credit which can be used against the cost of tickets for a future game. This offer will also be extended to away supporters.

The statement continued: “West Ham United can confirm that a credit will be issued to the value of each General Admission and Club London match ticket purchased for any outstanding Premier League home fixture in the 2019/20 campaign, with the option to use that credit for any future match including the equivalent seat for the most sought after fixtures or the corresponding fixture in the 2020/21 season if played in front of fans, or a refund.