Home Sport Notebook: What next after PL training return? 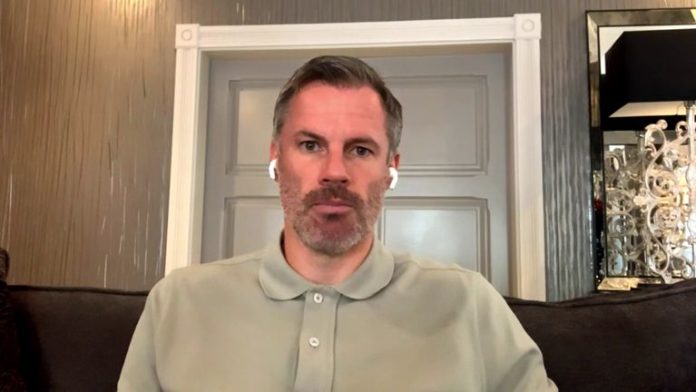 As Premier League players return to training, Sky Sports News reporter Geraint Hughes looks at what’s next in the government’s protocol, what needs to happen for the season to resume and who is making the decisions…

The work behind the scenes to enable ‘Step 1’ of the return to training protocols to happen safely was complex, and involved a huge range of medical professionals, sports administrators and government officials.

Step 1 is witnessing a tentative and measured return to training. It has to be, the rules are clear; however, it’s limited as to what footballers and other sportsmen and women can actually do.

So should Step 1 not encounter major obstacles such as a substantial rise in the number of positive tests for COVID-19, or coincide with a general increase in positive tests among the public as some return to commuting and work in their lives, then Step 2 of the return to training protocols becomes more of probability than a possibility.

So far after 19 Premier League clubs have completed and published testing data for COVID-19, 748 tests returned six positive cases. Further testing results will be made public later this week which will provide medical experts the raw data they need to begin to analyse the effect a return to training is having.

The cross-sport working group will be discussing, evaluating and doubtlessly re-checking all the data that comes their way in the coming days and weeks.

Tasked by central government to draft documents on how a return to training needs to look, their in-tray now focuses on how and when Step 2 might be able to be given the go ahead.

Is there such a massive difference between Step 1 and 2? Yes, huge. Step 2 allows for the wonderfully-worded phrase ‘social clustering’ to be cleared for all sport. In reality, this is the bit which Premier League managers are most looking forward to as it allows contact.

At the moment, only two footballers can be within two metres of each other at the training ground, but if contact is allowed that brings training sessions back to where reality stopped sometime last March. It opens the door for 11 vs 11, set-pieces, sharing of equipment and it allows tackling.

To get there, COVID-19 statistics need to continue to fall, not just from within football or sport, but from society as a whole. Government has made it clear that no one sector in society can be treated differently from another so football is not a special case.

Oliver Dowden, the secretary of state for culture, media and sport, is publicly an ally for football saying how much he wants the game back and how good it would be for public morale and the economy.

But don’t be fooled – should he have to, he will enforce the will of central government if the UK has to return to more stringent lockdown measures meaning the return of football and all sport would be put on hold.

However, the work behind the scenes continues. Never before have so many experts in varying fields of sport come together or as it was put to me by one source: “Getting all the right people in the right room at the right time.”

The chief executive of UK Sport Sally Munday, who chairs the cross-sport working group, told Sky Sports News last week of the amazing collaboration between medics from football, rugby, cricket, racing and a range of Olympic and Paralympic sports.

It’s enabled many footballers to return to their training grounds today and as test data grows, spot-checks reveal learnings and perhaps new ways of working, ‘Step 2’ and ultimately a return to play moves a few paces nearer.