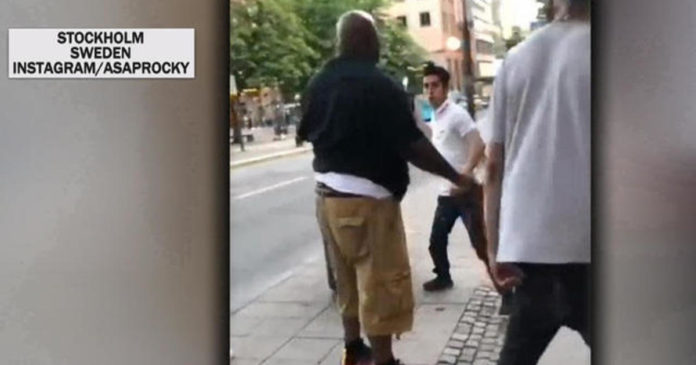 American rapper A$AP Rocky has been in jail in Sweden for two weeks — and now, a Swedish prosecutor wants to keep him in custody for another week. Some U.S. lawmakers are demanding Rocky’s release, calling it a human rights issue. The rapper was arrested for alleged involvement in a street fight in Stockholm last month, which was caught on video.