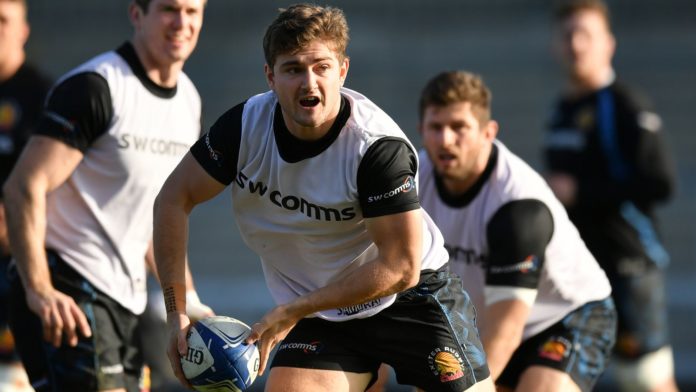 Date for the resumption of top-flight fixtures remains unresolved; rounds of matches may have to be cut as end of June return looks increasingly unlikely

Premiership Rugby clubs will not return to training for at least another two weeks, following a series of meetings regarding the restart of the 2019-20 season.

A number of issues remain unresolved, in particular a training return date.

Phase 2 of the latest government guidelines around the resumption of professional sport involves training in small groups, but this will require COVID-19 testing to have been carried out.

Another concern is where funding for the COVID-19 testing kits comes from. These will be required to create bio-secure training and playing environments at club training grounds.

“The group agreed that although a huge amount of work is being undertaken to enable a safe return to training for Premiership clubs, more time was needed to ensure that players, staff and officials can return to a safe training environment, and that is not expected to be in place for a minimum of two weeks.

“Safety and welfare remains of paramount importance to all of us in the rugby community, and we look forward to the season resuming when it is safe to do so.

“Further updates on progress will be made in due course.”

Premiership Rugby’s restart date for fixtures also remains uncertain following a series of meetings this week. The best-case scenario was for the season to resume at the end of June, but that is now looking increasingly unlikely

There is disagreement over how long players will need to train before being able to start playing matches again.

The PRL has targeted a four-week return programme, but Leicester director of rugby Geordan Murphy believes they will need two months.

A decision on the venues for hosting remaining fixtures is also yet to take place, Twickenham is out of the equation with it being used as a COVID-19 testing site, while Bristol’s Ashton Gate and Wasps’ Ricoh Arena are also now being considered.

The chances of completing all remaining nine rounds of matches now hangs in the balance – and rounds may have to be cut if the Premiership final is to be played in mid-August, as hoped.

Exeter Chiefs currently lead the Premiership after 13 rounds of fixtures played by 45 points, five ahead of second-placed Sale Sharks.

Leicester Tigers, Saracens, Sale, Gloucester, Wasps, Worcester and Harlequins are among the clubs which have announced 25 per cent salary cuts for players, to help ease the financial burden on clubs, amid the coronavirus pandemic.