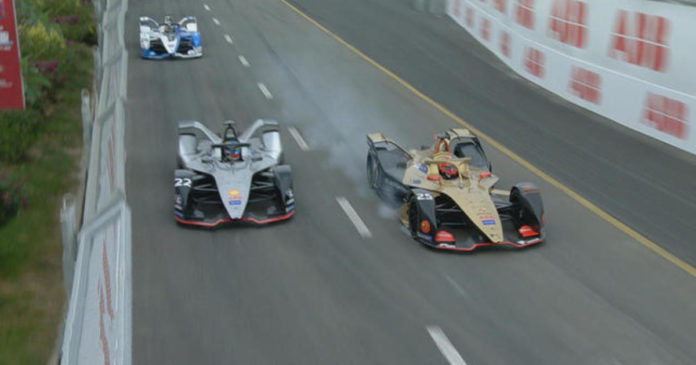 Grand Prix auto racing dates back more than a century, to races organized in France in the early 1900s. Now known as Formula 1, auto racing is an international sporting phenomenon. But another racing league is taking over city streets around the world — and while it has all the speed and thrills of Formula 1, it’s missing one important element: gasoline. That’s because the new vehicles are “e-racers,” high-performance cars that run on electric power. Jeff Glor reports.