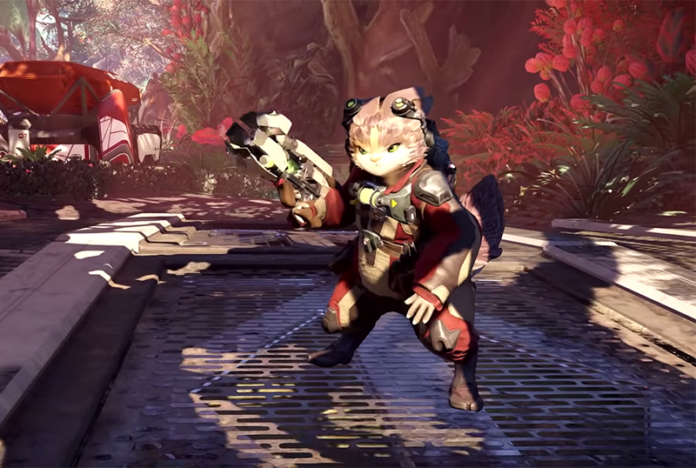 Amazon Games has debuted the launch trailer for its free-to-lay competitive team-based shooter Crucible, which is now available for download on Steam and PC! The trailer can be viewed in the player below while the game can be downloaded here!

Developed by Amazon Games’ Relentless Studios, Crucible sees players work with teammates to hunt their opponents and take down hostile creatures on a lush rogue planet in pursuit of a valuable resource that amplifies hunters’ powers named Essence. At its current launch, players can choose for a roster of 10 hunters which includes:

Crucible has now launched an eight-week Pre-Season, during which players can learn the basics of the game and controls and discover and build their skills with their favorite hunters, as well as honing their strategies before the launch of Season One! Players who log into the game by June 2 will be gifted an early adopter reward of 1,000 credits deposited into their in-game account, which can be redeemed for cosmetic in-game items such as skins and emotes, as well as a Pre-Season Battle Pass that offers players a series of challenges and rewards, including hunter and account customization options.

The launch of the game features three new game modes which include:

Crucible is currently available to download on Amazon Games and Steam now!