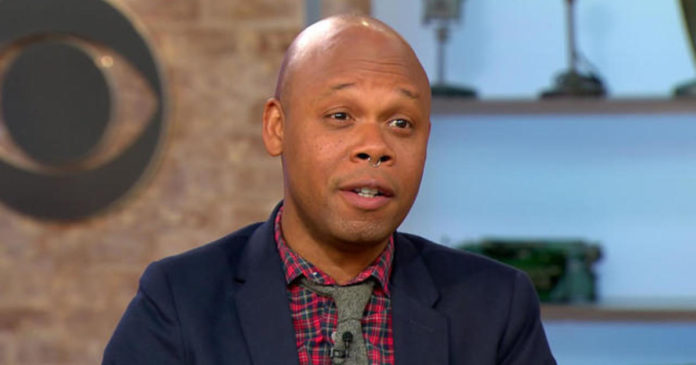 Ten years ago, the sudden death Michael Jackson sent shockwaves around the world. Jackson’s name became synonymous with “King of Pop”, and he left behind era-defining music that spans generations. But the ten-year anniversary comes just months after the HBO documentary “Leaving Neverland” highlighted the story of two boys — now grown men — who say Jackson sexually abused them when they were kids. Tre Johnson, who writes for Rolling Stone on race, class, and culture, joins “CBS This Morning” to discuss Jackson’s complicated legacy.