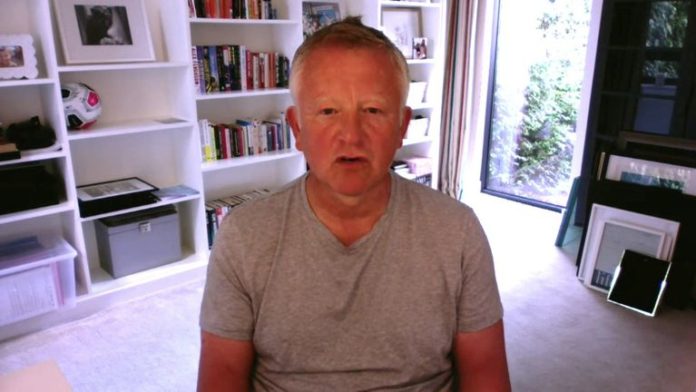 An announcement by Companies House on Thursday said Prince Abdullah ceased to be “a person with significant control” of the Premier League club on October 18, 2019.

The Prince gained full control of the club last September.

However, the Blades say there has been no change in ownership and expect Companies House to provide an update in the coming days.

A club statement read: “Sheffield United has received a number of questions in relation to filings with Companies House that were made today (Thursday, May 21 2020) by the club and its direct parent company, Blades Leisure Limited.

“The club confirms that there has been no change in ownership of the shares in either The Sheffield United Football Club Limited or Blades Leisure Limited.

“The club expects that the public record will be updated by Companies House to reflect the filings referred to above in the coming days.”