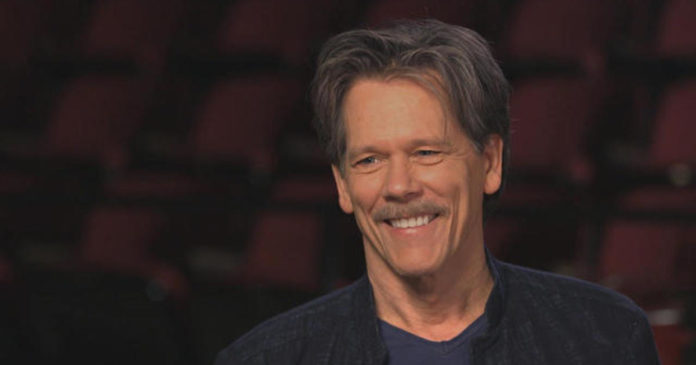 Actor Kevin Bacon, who gained fame with the 1984 film “Footloose” (and even more fame with the parlor game Six Degrees of Kevin Bacon), talks about celebrity; his new Showtime series, “City on a Hill,” in which he plays a corrupt federal agent in Boston; and about his charity, called – what else? – Six Degrees. Lee Cowan reports.