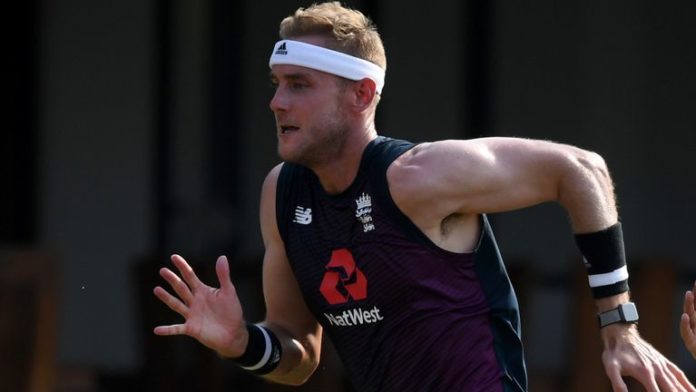 Chris Woakes has welcomed the return of some familiar aches and pains after getting back to training for the first time since March.

Woakes is one of 18 bowlers selected by the England and Wales Cricket Board to begin individual sessions this week, as the sport progresses gently towards a possible restart in July.

For the time being things will look very different for those in action, with health tracking apps to update, strict social distancing between player, coach and physio and maximum workouts of an hour with a personal allocation of balls.

But for Woakes it was good simply to get back up to speed at Edgbaston on Thursday and put his body through its paces after an extended lockdown.

“It was nice to have some form of normality by going back to some training. It was nice to be back and feel a little sore this morning,” he said.

“It looks a lot different to what we’re used to but, with what’s everyone’s been through, it was quite nice to be out there and get the ball back in hand. It’s been two months since I last bowled and it was nice to be back in the middle, albeit a little different.

“Obviously not having bowled for two months, there’s a few things that are sore. The sides definitely woke up this morning knowing I’d had a bowl yesterday but it was just nice to be back out there.”

While the ECB’s plans for the international summer are entirely beholden to factors outside of its control – governmental guidance, public health advice and the agreement of touring teams – there is a growing optimism about getting England back in action.

“First and foremost we just hope there’s going to be some form of cricket. Obviously it’s going to look different, with it being behind closed doors, but all sports are going to be like that for a while,” said Woakes.

“We’ve all seen the projections, that the ECB and the game in general could be in a bit of trouble if we weren’t to play any cricket this summer, so hopefully we can get some form of schedule going.

“I think for everyone it’ll be a bit of a boost, and obviously it’ll be a boost for the game.”