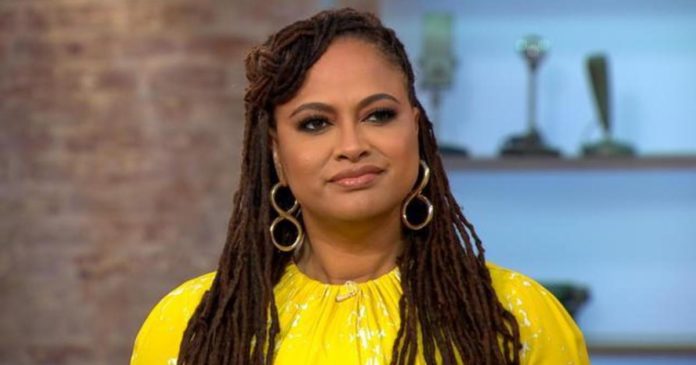 In 1989, five black and Latino teenagers were wrongly accused of the brutal rape of a jogger in New York City’s Central Park. Antron McCray, Kevin Richardson, Yusef Salaam, Raymond Santana and Korey Wise became known as the Central Park Five. The boys were charged and convicted with no physical evidence implicating them. But in 2002, their convictions were overturned after DNA evidence and a confession exonerated them. Director Ava DuVernay joins “CBS This Morning” to discuss her Netflix four-part series on the Central Park Five, “When They See Us.”