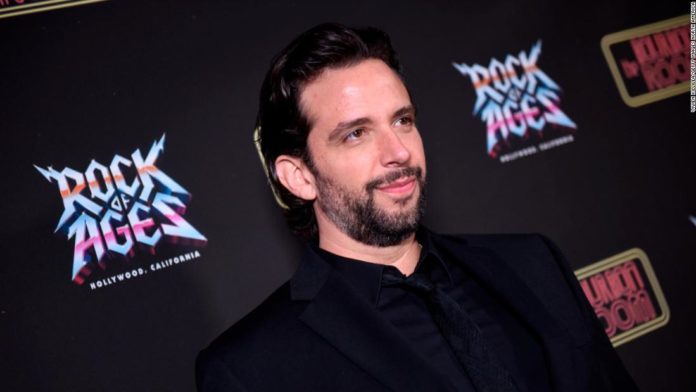 Amanda Kloots took to her verified Instagram account to offer an update on Cordero, who has been battling complications from Covid-19.
She had earlier posted that the Broadway actor had taken a turn for the worse, but now says he appears to be on an upswing.
“I’m happy to say it looks like we’re on a step forward again,” she said in a video posted on her Instagram Stories. “Wow. It’s been another roller coaster.”
Kloots has been posting about her Tony-nominated actor husband who she has said is hospitalized at Cedars-Sinai Medical Center in Los Angeles.
Cordero was up for a Tony in 2014 for his role in “Bullets Over Broadway.”
According to his wife, Cordero spent some time on a ventilator, has suffered multiple Covid-19 complications, and last month had to have his leg amputated.
The actor also spent weeks being unconscious and the viral hashtag campaign #WakeUpNick sprung up on social media to support him.
In her latest posting Kloots attributed her husband’s rebound to the “power of prayer” and positive energy being sent their way.
She said her husband is fighting hard and she is drawing strength from the scripture, “Thy will be done.”
“We have been singing and dancing and lifting him up in only positive thoughts and words and deeds,” Kloots said. “And guys, it’s making a difference. He’s not done, he’s not done.”