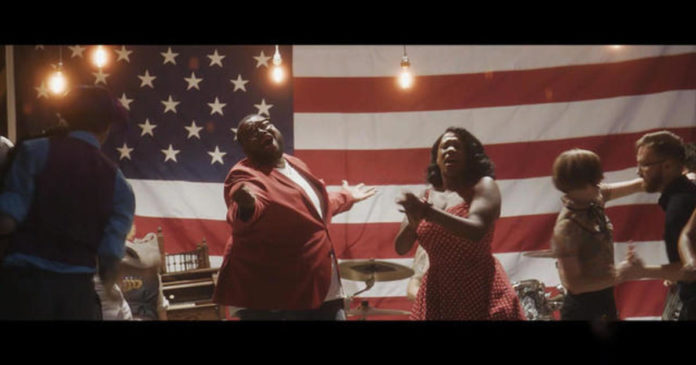 As the duo The War and Treaty, Michael Trotter Jr. and Tanya Trotter sing some of the songs Michael wrote while serving in the Army in Iraq as tributes to fallen comrades – songs they now perform in concerts across the country and in their debut album, “Healing Tide.” Conor Knighton reports.