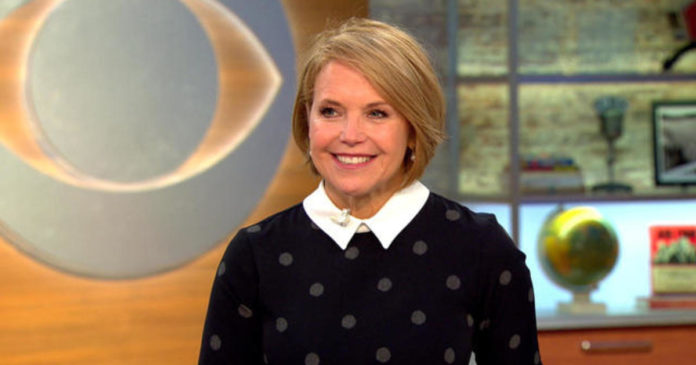 In her 40 years in television news, award-winning journalist Katie Couric has been a prominent voice on the national stage. In 2000, she had a colonoscopy on live TV to raise awareness about colon cancer after her husband Jay died of the disease. Couric lost her sister Emily in 2001 to pancreatic cancer. Now, she is partnering with a new program called “With Love, Me.” It asks people, whose lives have been affected by cancer what they wish they had known when they first heard their diagnosis. Couric joins “CBS This Morning” to discuss her new partnership and how the media landscape has changed.