Home World Washed Up: Little Mermaid Sequel Series in the Works at Peacock 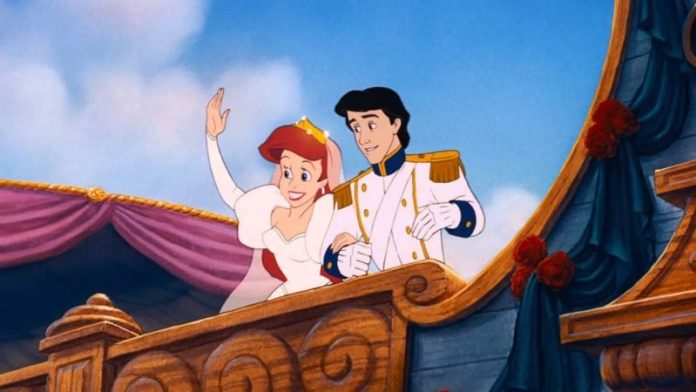 Washed Up: Little Mermaid sequel series in the works at Peacock

According to Deadline, Peacock is in the process of developing a series adaptation of The Little Mermaid titled Washed Up, which will follow the events years after the titular lead had married the prince. The project hails from writer-producer Gracie Glassmeyer and Jane the Virgin creator Jennie Synder Urman. However, fans should note that the upcoming sequel series won’t be based on the Disney version that everyone from all ages had come to know and love, but it will instead be inspired by Danish author Hans Christian Andersen’s original tragic fairy tale of the same name.

In addition, Glassmeyer and Urman are also developing another dark comedy series for HBO Max titled Here She Lies which will reunite them with Jane the Virgin alum Yael Grobglas, who has signed on for the lead role.

In Washed Up, fifteen years after giving up her tail to marry a prince at age 17, our princess is now miserable, unmotivated and in a loveless marriage. In other words, just a basic bitch human. But when her father suddenly dies, she suspects foul play and embarks on an epic adventure to save not only her underwater kingdom but all of humankind!

Yael Grobglass, who portrayed the fan-favorite role of Petra Solano in Jane the Virgin, will now star in HBO Max’s Here She Lies as a pathological liar with a tragic past who’s struggling to free herself from the web of lies she can’t stop weaving while slowly falling in love with someone who’s equally damaged. On top of starring, Grobglass is also set as an executive producer.

RELATED: The Batman, The Witcher & More May Resume Production in the UK

Both projects will part of Gracie Glassmeyer’s overall deal with CBS TV Studios with Jennie Snyder Urman and Joanna Klein serving as executive producers through their Sutton Street Productions. The two comedy series will be written and executive produced by Glassmeyer.