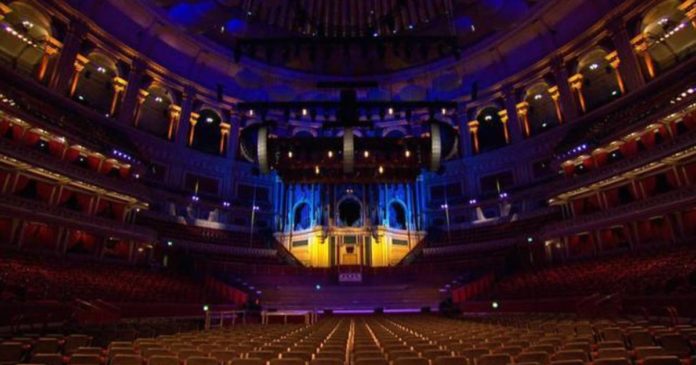 It’s been almost 150 years since Queen Victoria opened Royal Albert Hall in honor of her beloved late husband, Prince Albert. Since then, the London concert venue has seen decades of world-class performances – but not with world-class sound. Now that’s changed with the installation of what’s said to be the world’s largest single-room speaker system. Imtiaz Tyab reports.