Home Culture RuPaul says his show “speaks to the dreamer” 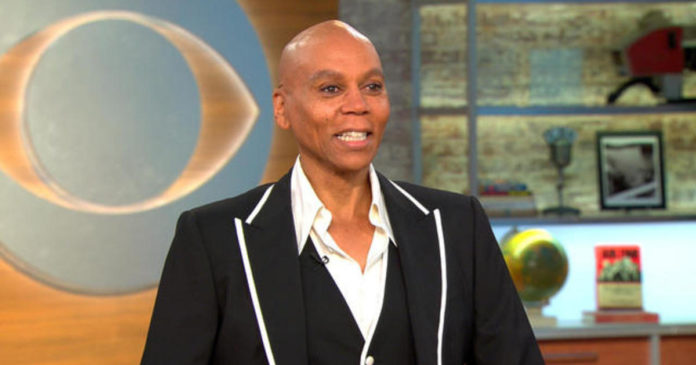 RuPaul says his show “speaks to the dreamer” – CBS News

In more than two decades, RuPaul has appeared in more than 50 movies and television shows, recorded a duet with Sir Elton John, and become the three-time Emmy-winning host of “RuPaul’s Drag Race.” Now in its 11th season, contestants compete on the reality show for the title of America’s next drag superstar. RuPaul joins “CBS This Morning” to discuss his legacy and the latest season.