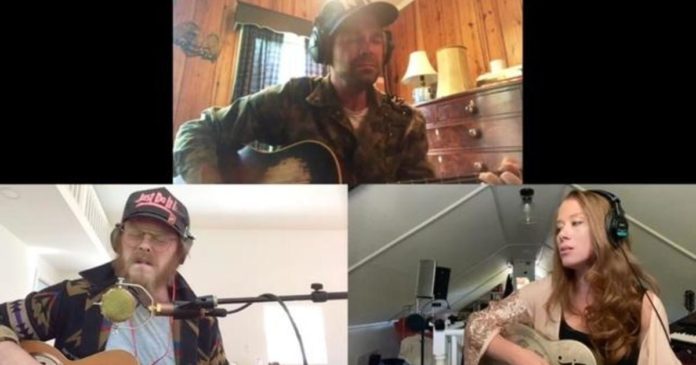 Zach Williams’ friends urged him to turn his journal entries into song lyrics. Now, with bandmates Kanene Pipkin and Brian Elmquist, they make up The Lone Bellow — a widely-acclaimed group whose albums have often landed on best-of-the-year lists. They released their fourth collection, “Half Moon Light,” in February. The joined “CBS This Morning’s” Saturday Sessions from their homes in Nashville to perform “Wonder.”