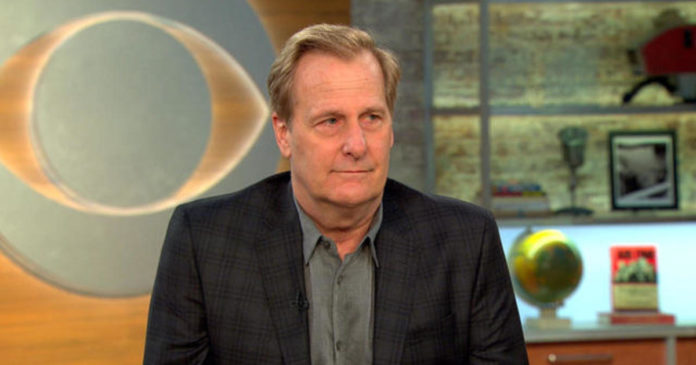 Actor Jeff Daniels is nominated for a 2019 Tony Award for his portrayal of Atticus Finch in Aaron Sorkin’s adaptation of Harper Lee’s “To Kill a Mockingbird.” The story shines a light on racial prejudice in the deep South by focusing on Finch’s defense of Tom Robinson, a black man wrongly accused of assaulting a white woman in the 1930s. Daniels joins “CBS This Morning” to discuss his latest role and his Tony nomination.