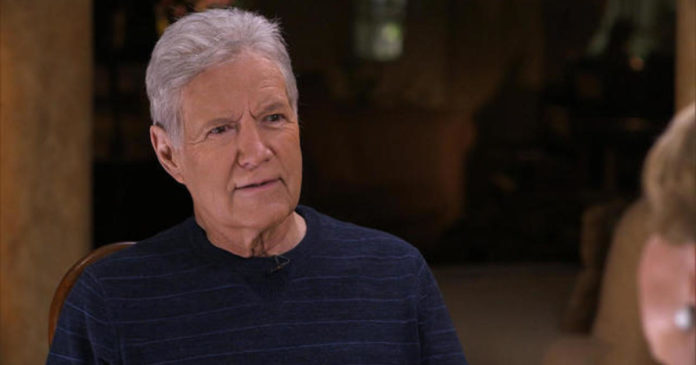 For 35 years Alex Trebek has hosted nearly 8,000 episodes of the game show “Jeopardy!” and won six Emmy Awards. And while contestant James Holzhauer’s record-setting streak has been making headlines of late, the biggest news from the show has been Trebek’s fight against pancreatic cancer. He talked with Jane Pauley about his chemotherapy, the crippling pain, and his determination not to miss a day of work.