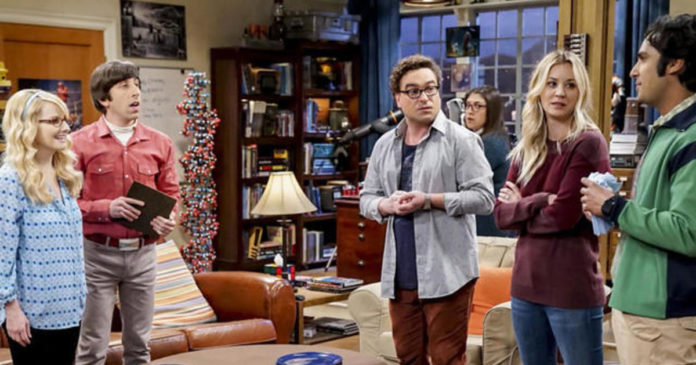 After 279 episodes, “The Big Bang Theory” is coming to an end. The hit CBS show is now the longest running multi-camera comedy in TV history. It has provided nearly 12 years of laughs with some of the television’s most endearing and unique characters. Stars of the show, Kaley Cuoco and Johnny Galecki, join “CBS This Morning” to discuss the series finale.