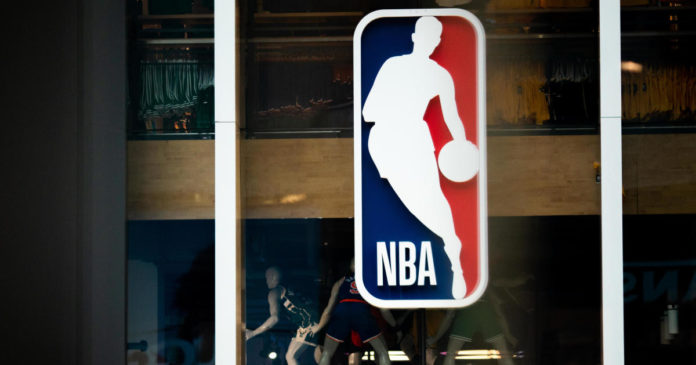 The NBA said Saturday it is in talks with The Walt Disney Company to restart its interrupted season at a sports complex in Florida.

“The NBA, in conjunction with the National Basketball Players Association, is engaged in exploratory conversations with The Walt Disney Company about restarting the 2019-20 NBA season in late July at Disney’s ESPN Wide World of Sports Complex in Florida as a single site for an NBA campus for games, practices and housing,” NBA spokesperson Mike Bass said in a statement.

“Our priority continues to be the health and safety of all involved, and we are working with public health experts and government officials on a comprehensive set of guidelines to ensure that appropriate medical protocols and protections are in place,” he said.

The original NBA season was abruptly put on hold on March 11 after Rudy Gobert, a center for the Utah Jazz, tested positive for COVID-19. The league faced criticism for acquiring tests for players before a vast majority of Americans were able to get tested.

NBA commissioner Adam Silver said with tests now widely available, players will once again be tested by the NBA. “We won’t be taking tests from needy people,” Silver said, according to ESPN.

There has been no indication that fans will be allowed to attend games at the complex near Orlando, Florida.

Fan presence next season is also uncertain. ESPN reports that Silver said the league is exploring allowing fans in a 15-20% capacity for the upcoming season.