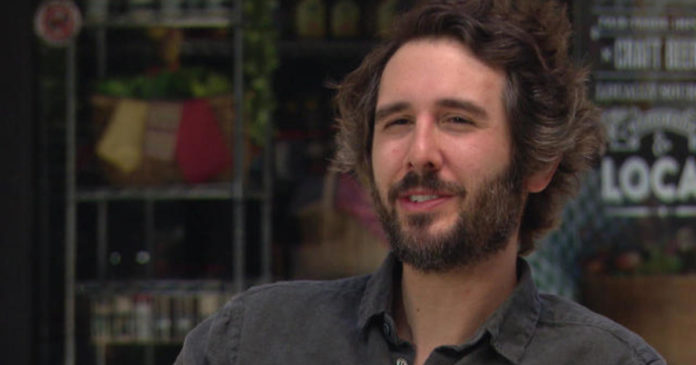 In February singer-musician Josh Groban started a residency at New York’s Radio City Music Hall. Now, with concerts postponed due to the pandemic, he speaks to correspondent Tracy Smith about trying to be Zen during the crisis, as well as what he misses about live performance, and his social media posts features songs performed in his shower. Groban also debuts for “Sunday Morning” viewers his new song, “Your Face.”