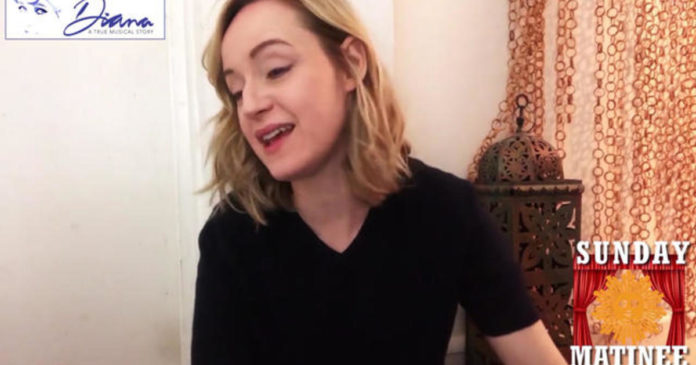 The Broadway musical “Diana: A True Musical Story,” which traces the love triangle involving Princess Diana, Prince Charles and Camilla Parker Bowles, had just begun previews in New York when coronavirus shut down the Great White Way. In this performance recorded exclusively for “CBS Sunday Morning,” Erin Davie (who plays Bowles) sings “I Miss You Most on Sundays,” which her character sings to Prince Charles, but which here also serves a second purpose: pining for the community of fellow theatre artists now separated because of the lockdown.