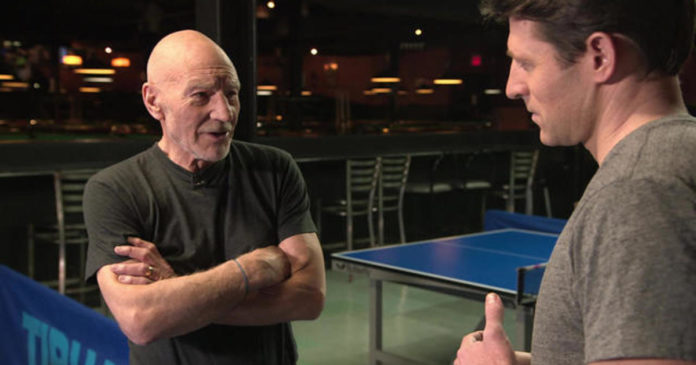 The Shakespearean actor, most recognized for his performances in the sci-fi franchises “X-Men” and “Star Trek,” recently returned to the role of Captain Jean Luc Picard in the CBS All Access series “Star Trek: Picard.” But as “CBS This Morning” co-host Tony Dokoupil found out, Sir Patrick Stewart is much more down-to-earth than his title might imply.