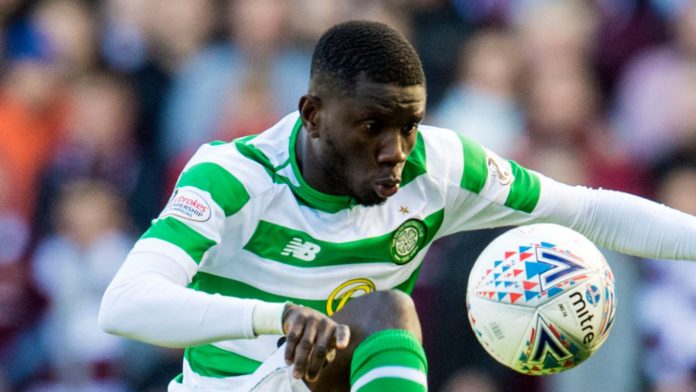 The 22-year-old joined Genk on loan in January with an option to buy having failed to make an impact at Parkhead following a £2.8m move from Russian side FC Krasnodar in 2017.

Kouassi managed just 22 appearances in all competitions across four seasons with Celtic, failing to score a goal under first Brendan Rodgers and later Neil Lennon.

The 3-0 Scottish League Cup semi-final win over Hearts in October 2018 was Kouassi’s last appearance for the club, a game in which he also suffered a serious knee injury.

However, despite only making four appearances due to injury and the coronavirus outbreak, Kouassi has done enough to sign a permanent deal with Genk until 2024.