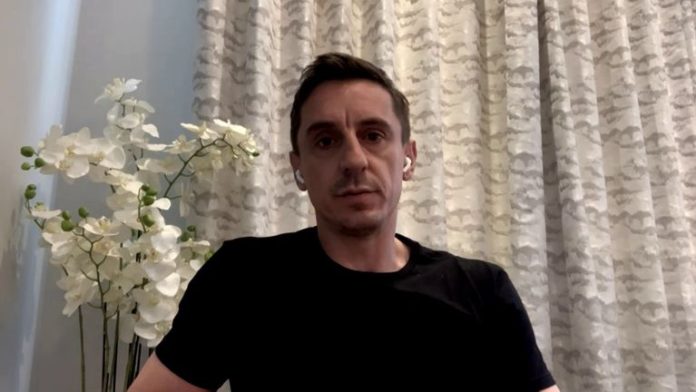 Football League clubs could soon go out of business if the Premier League does not provide them with financial help, according to Peterborough director of football Barry Fry.

League Two clubs have already agreed to end the season prematurely due to the coronavirus pandemic, while Championship sides are set to return to training this week ahead of a potential restart to their season.

League One is set to be decided on unweighted points-per-game but clubs disagree over how to continue the campaign and any decision to curtail the season will only take place if the clubs vote in favour of doing so.

Fry says he would prefer playing out the remainder of the season if possible, but financial burdens are the main reason why some third-tier clubs want the campaign curtailed immediately.

“They’ve given us two alternatives: to finish the season and complete all the games or have a points-per-game system,” Fry told Sky Sports News.

“I think that is totally wrong as it doesn’t take into consideration home and away or who you’re playing. From my point of view, we want to play and finish the season on the pitch.

“I understand clubs have difficulty with that but nevertheless I’m very, very, very frustrated, disappointed and amazed that the Premier League haven’t come in with the financial package to help all teams in the EFL.

“And that’s why I plead, I beg and I pray the Premier League will come and help us out in some way, shape or form, by donation.”

Premier League CEO Richard Masters told the BBC this weekend the top flight wanted to “continue to support the football pyramid”, but defended the top flight’s stance in not providing more of a financial stimulus to EFL clubs.

Huddersfield owner Phil Hodgkinson has since warned as many as “50 or 60” clubs in the Football League could go out of business without a solution being found.

Fry shares that view and has warned that losing football clubs, as already happened earlier this season with Bury, would be detrimental to the life of local communities.

Fry also says that most players in football clubs want to get back on the pitch so that they can earn a new contract or a move in the upcoming transfer market as they would otherwise be looking at a number of weeks out of a job.

“They want to play to put themselves in the shop window to earn a contract with somebody for the following season. If they don’t, they’re going to be on the scrap heap for months and months.

“I’m a football lover, the pyramid is brilliant, I want that to continue, but I’m frightened to death it won’t because that by the time the Premier League, or the PFA act the government might come in and embarrass all the football governing bodies and bail us out themselves.

“The sooner we get back to football, when it’s safe, I’ll be happy.”