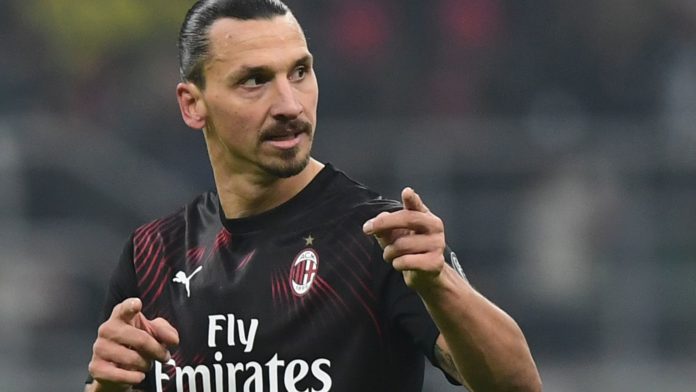 Ibrahimovic missed matches in January and February through injury

AC Milan are concerned Zlatan Ibrahimovic may be ruled out of the rest of the season through injury.

The 38-year-old is undergoing scans on a possible Achilles injury, sustained while taking a shot in training on Monday.

Ibrahimovic suffered a similar problem earlier this year, causing him to miss matches in January and February.

The former Sweden international’s contract with Milan is due to expire at the end of June, although the Serie A side have the option to extend it by a further 12 months.

Ibrahimovic only returned to the San Siro in January after nearly two years with LA Galaxy. He previously played for Milan between 2010 and 2012.

Milan are currently seventh in Serie A, which has been suspended since March due to the coronavirus pandemic.

When will Serie A return?

The current campaign will be completed by August 20 to allow the Coppa Italia to be concluded by the end of August and a new season to start on September 1, Italian football chiefs have agreed.

Should the Serie A season be halted again, the federation will seek a new format to determine the final standings, including short play-off rounds to establish league champions, European places and relegation.