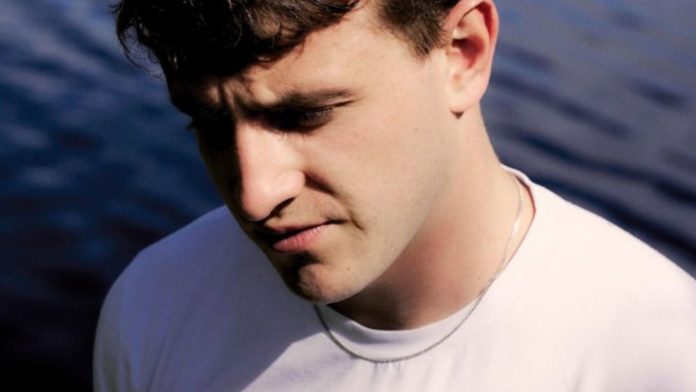 It became the arguably the biggest star of Normal People, inspiring a huge surge in searches online and even its own Instagram account (with 163,000 followers and counting).

Now, actor Paul Mescal is raffling off the chain his character Connell Waldron became known for in the hit BBC Three series, to raise money for a suicide prevention charity.

The 24-year-old and his co-star, Daisy Edgar-Jones, who plays Marianne Sheridan, have quickly become household names due to the show.

Based on the novel by Sally Rooney, Normal People tells the complicated love story of two very different teenagers – popular Connell and oddball Marianne – navigating the changing aspects of their relationship as they move from school to university in Ireland.

Mescal said his white gold jewellery had garnered a “following of its own” since its appearance throughout the show.

It is being raffled in aid of Pieta, an Irish charity that provides support to people who are suicidal or engaging in self-harm.

“I am delighted to be able to help out Pieta by raffling off my chain that has taken on a following of its own since Normal People hit television screens,” Mescal said.

“Pieta is a cause very close to my heart, having experienced loss due to suicide in my local town while growing up.”

He added that the series “touches upon depression and suicidal ideation, so it seemed like a very special partnership to want to help those in similar situations”.

“I want to play my part in helping sustain these free services across Ireland,” Mescal said.

You can visit the star’s Instagram page – @paul.mescal – to find out more.