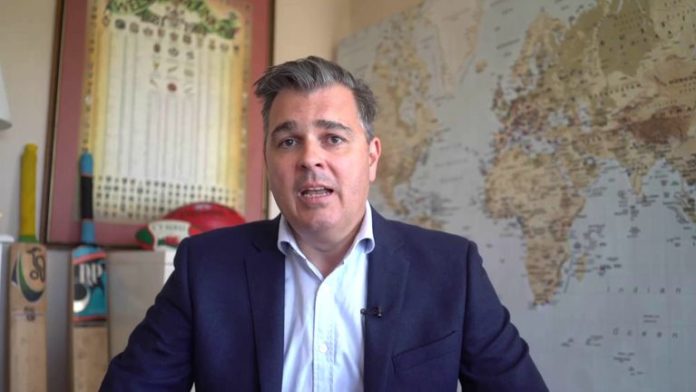 Guardiola says players “came back perfectly” but adds: “The most important thing is to follow the instructions”

Manchester City boss Pep Guardiola is delighted with the fitness of his players as the Premier League nears a return, with clubs expected to give the go-ahead to the introduction of phase two of training on Wednesday.

If phase two is agreed, there are hopes that a return to competition could be agreed by the end of the week as champions City trail leaders Liverpool by 25 points, with the Reds likely to win their first top-flight title since 1990.

Key week for the Premier League

Monday: Next twice-weekly round of COVID-19 testing begins, continuing into Tuesday, with results expected on Wednesday.

Wednesday: Premier League clubs will vote on whether to resume contact training.

Thursday: Clubs meet again to discuss broader details of Project Restart – including how curtailment of the season would look.

City, who have 10 games remaining, returned to training last week for the first time since the coronavirus outbreak in March, which froze football in England and across the world.

Guardiola, who led City to a domestic treble last season, told the club’s website that his players “came back perfectly”.

“Yeah, really good,” he said about his squad’s fitness. “I think they were looking forward to coming back and to train again and do what they like.

“They came back perfectly. We follow the rules, the protocol. We have to. That’s the most important thing. We don’t do anything special.”

The Spaniard also took the opportunity to praise key workers during the ongoing pandemic, while insisting football fans must remain patient ahead of a potential return to top-flight action.

“The special ones are the doctors, nurses, scientists, cleaners – they put their own lives at risk to save ours,” he added.

“When it’s a special situation around the world, you have to adapt. I think all the fans around the world are waiting to watch football. We want to come back but now the priority is other things.

“It [the message] is still ‘stay safe, be careful, and when everything is possible we will come back’. First, I think without them, but hopefully we come back to a routine.

“But now the most important thing is to follow the instructions. If they say use a mask, stay at home, social distance… we have to do it. Because there are many, many people in the NHS who put their own lives at risk to save ours.”

A Premier League return date could be agreed by the end of the week, with clubs expected to approve phase two of training on Wednesday.

The league has received government approval to progress to the next stage of Project Restart, enabling competitive and close-contact training, including tackling, in groups of up to 12 players.

Players and managers will have the chance to discuss any remaining concerns over phase two when they hold separate video calls with the Premier League on Tuesday.

On Wednesday, clubs will then vote on whether to move to the next stage of training, which could be introduced at training grounds before the end of this week.

With the majority of clubs likely to back the introduction of phase two, the week could end with the Premier League putting forward the final drafts of Project Restart – and a proposed fixture list, including the date when competitive action could resume.

June 19 has been one target date, however, some Premier League clubs are now pushing for a further week to prepare their squads, with a return on June 26.